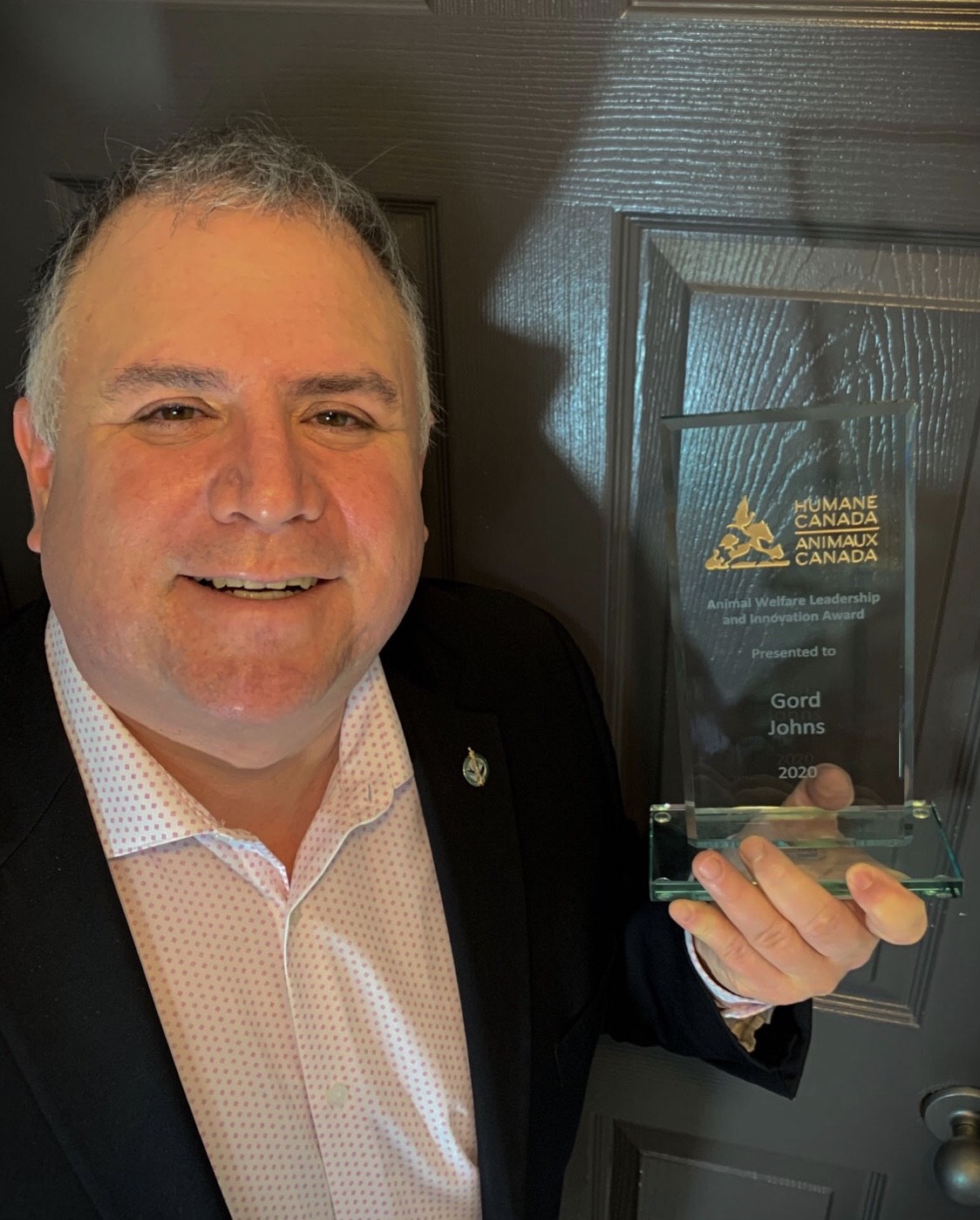 Port Alberni – NDP Member of Parliament for Courtenay-Alberni Gord Johns was one of the recipients of the 2020 Humane Canada Animal Welfare Leadership and Innovation Awards.
more »
Share Share

After small Canadian distilleries stepped up for Canadians, Liberals leave them high and dry

OTTAWA— After small local distilleries produced tens of thousands of litres of hand sanitizer for free for months during the pandemic, the Liberal government thanked them by turning around and giving paid contracts to large companies like Fluid Energy Group and Irving Oil. New Democrats are calling on the government to acknowledge the invaluable contribution made by these small, local businesses with more financial support.
more »
Share Share

The implementation of the UN Declaration on the Rights of Indigenous People has been decades in the making. After years of supporting my former NDP colleague Romeo Saganash in his fight for this bill in Parliament, I am pleased that the Liberal government has reintroduced it following its defeat in 2019 by unelected Conservative senators.
more »
Share Share 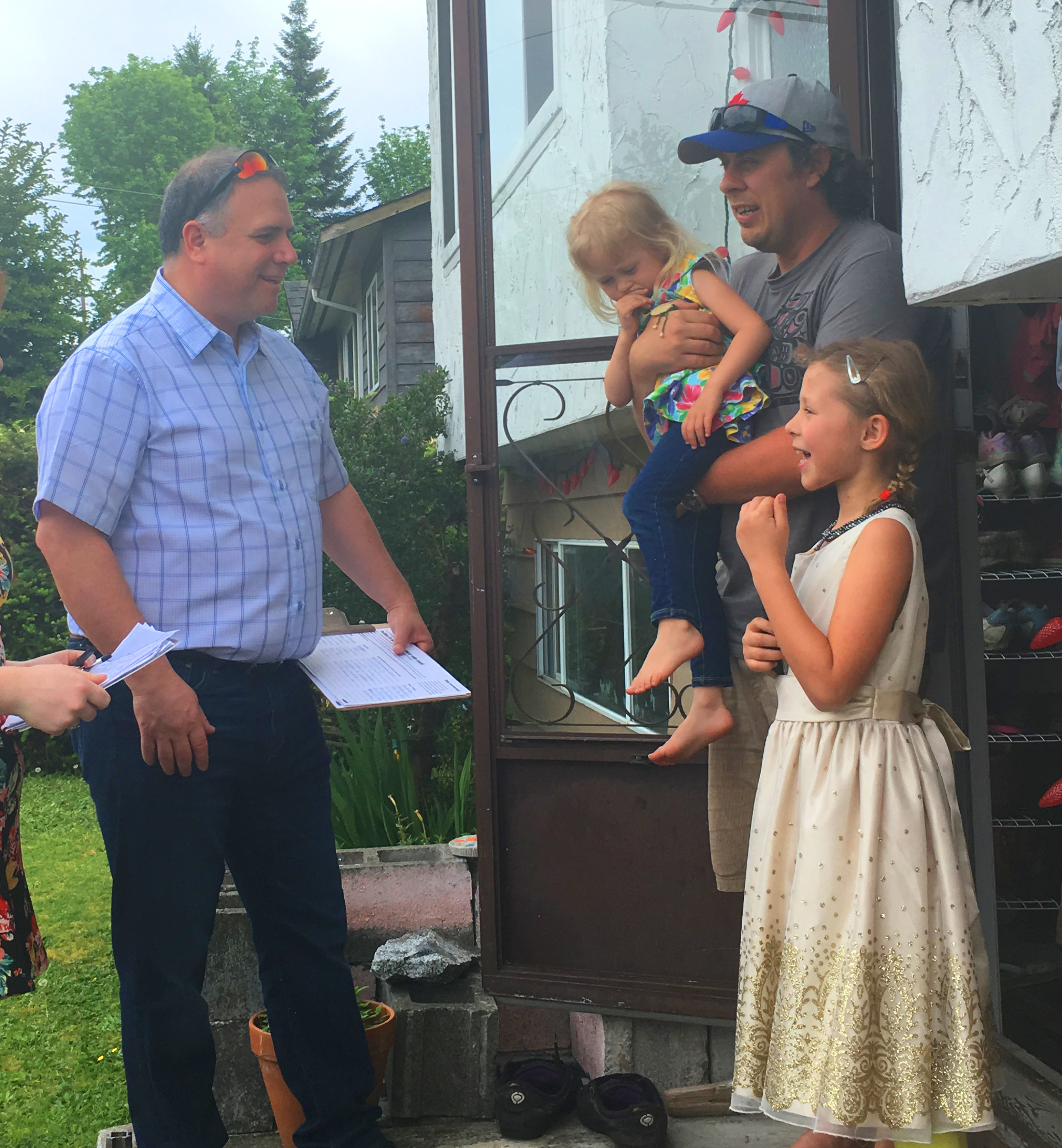 Government has to deliver childcare for Canadians struggling with the pandemic

OTTAWA – On Friday, Prime Minister Justin Trudeau announced that small businesses will be able to apply for the Canada Emergency Rent Support (CERS) program on Monday. This announcement comes after weeks of NDP calls to fix their flawed rent program and to extend the wage-subsidy into Spring 2021.
more »
Share Share

Liberals and Conservatives with wealthy instead of Canadian families

Ottawa – At a time when Canadians are worried about who will pay for the pandemic and the recovery, the liberals and conservatives joined forces to vote against making the wealthy pay their fair share. yesterday, they voted against the NDP motion calling on the government to impose a one percent wealth tax on those who profited off the pandemic while families struggled to make ends meet.
more »
Share Share
END_OF_DOCUMENT_TOKEN_TO_BE_REPLACED